Italian prosecutors dropped a sexual harassment case against a former head of the country’s football federation in part because they thought the woman who made the complaint was old enough not to be intimidated, it can be revealed.
A report by prosecutors in Rome, compiled earlier this year and obtained by the Guardian, said the allegations of harassment and groping against Carlo Tavecchio were likely to be accurate, but that the case was not pursued because it had been reported too late to authorities.
However, the prosecutors outlined further reasons for their decision not to pursue the allegations against Tavecchio, made by Elisabetta Cortani, the president of the Lazio Women’s football club, who was 50 at the time. The report said that Cortani’s age and the fact she had dealt with Tavecchio in the past, meant she would not have been in a state of fear or subjugation.
Tavecchio’s controversial tenure as head of Italy’s football federation ended in November. He resigned after the men’s national team – four-time winners of the World Cup – failed to qualify for this year’s tournament. Tavecchio had also been frequently criticised for a series of racist remarks.
According to the prosecutors’ report, Cortani’s complaint, filed on 24 November 2017, was based on two incidents reported to authorities.. Tavecchio has denied that the incidents occurred.
In one allegation, Cortani describes going to Tavecchio’s office in May 2015 to ask him about some sports clubs joining the football federation. According to Cortani, Tavecchio approached and began touching her breasts and said: ‘You look good! You have great tits there!’ while trying to kiss her on her lips. Cortani, the report alleged, said she was shocked by his behaviour, pretended to ignore him, and left the room.
In August 2016, Cortani wore a hidden camera to a meeting with Tavecchio about a team’s application to a regional championship.
According to the complaint, Tavecchio, closed the door behind him and began talking to her in a vulgar way, using an expletive to ask whether she had a lot of sex. He tried to push her on the couch and began kissing her, Cortani said, and began to grope her breasts; this action turned the camera off, though the audio continued. She wriggled away from him.
Cortani told the Guardian: “Italian women are sometimes afraid to press charges, but I want tell all the women out there in Italy that it is always worth it. No matter if you are believed or not, we need to to demand respect. We need to fight! I hadn’t spoken until now because I believe in justice….Maybe I am old for them, and I could have defended myself. But I can assure that I felt in a position of inferiority, I felt afraid. Because being in that room meant being in the heart of Italian soccer. And in that room inferiority and fear have no age.”
Her lawyer, Domenico Mariani, said he would file an objection to the prosecutor’s request to dismiss the complaint. “Too many things are not clear in the result of their investigation,’’ he said.
Vittoria Pisa, Tavecchio’s lawyer, said Tavecchio knew about the prosecutor’s motion to dismiss the complaint and had always denied the accusations.
In 2014, Tavecchio was suspended for six months by Uefa for a racist comment made during his election campaign; the comment referred to bananas when discussing the presence of foreign players in Italy.
In 2017, Tavecchio floated the idea that football stadiums could be used as lap dancing venues.
Source: https://www.theguardian.com/world/2018/jun/14/italy-groping-case-carlo-tavecchio-prosecutors-report 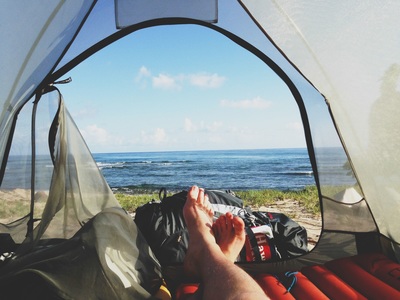 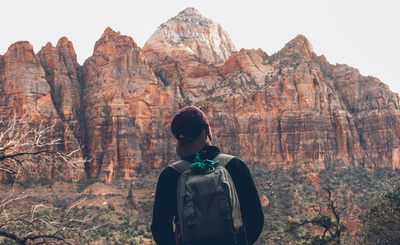